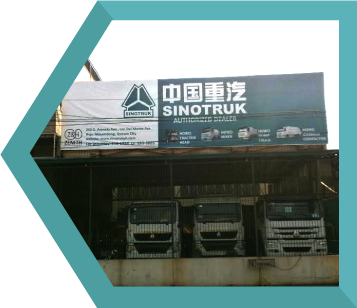 We make sure that we can provide faster services by having a complete Sinotruk Howo Spare Parts on stock. We also provide service personnel to repair the trucks.

Zenith distributes the Brand Sinotruk Howo in the Philippines because we believe in the quality of the manufacturer. 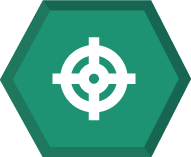 Our mission is to give our customers the best heavy duty trucks and equipment that can help their operations through our cost efficient, reliable and durable heavy duty trucks and equipment. Our company vision includes the following:
• To dominate the market through timely delivery, competitive pricing and excellent services.
• To focus on company stability, profitability and growth of the company.
• To maintain a healthy working environment for all employees. 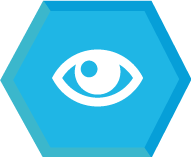 To be the No. 1 distributor of CNHTC-SINOTRUK in the Philippines proving best product and services nationwide.

T- TRUST
We value the trust given by our valued clients.

R- RESPECT
Respect for each individual is practiced inside and outside the company.

U- UNITY
Unity and Teamwork is one of the key factors that make our company grow.

C- COMMITMENT
Being committed to excellence and to our client is the most important value we practice.

K- KNOWLEDGE
Knowledge in the field of expertise is one of our primary concerns. We train our staffs to increase their product knowledge. 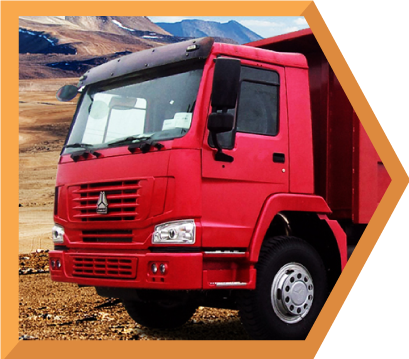 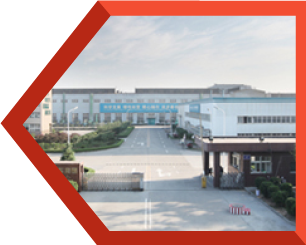 The brand Sinotruk is owned by China National Heavy Duty Truck Group Co., Ltd. (CNHTC). Their head office is located in Jinan city, Shandong Province, China. They are considered as the best manufacturer of heavy-duty truck.

Sinotruk is a state owned company wherein its main purpose is to serve the needs of its clients. They are famous for manufacturing the first heavy duty truck in china- model “HUANGHE”. They also successfully introduced the heavy duty truck production project “STEYR”.

Apart from their success in their production, they have a joint venture project with VOLVO and MAN.

In 1956 CNHTC manufactured their first heavy duty truck and until now, they are continually developing their quality to become competitive in the world market.

In 2005, CNHTC was awarded 17th in the top 500 mechanical companies in china. And after that more award were received because of their improving technology. They have a full line of production line starting from spare parts to painting.

The Brand Sinotruk is already well known in the world market, beating the other well-known heavy-duty truck manufacturer.